Do you have a stopover in Birmingham on the horizon? Lucky you, you’re dropping in to one of the UK’s most vibrant cities. Full to bursting with cultural hotspots, cool coffee shops, great restaurants and bars, you’ll be spoilt for choice when it comes to enjoying one night in Birmingham.

Catch an Event at the NEC

Not only are our airport hotels just moments from the terminals, but they’re also situated a mere 5 minutes’ walk from the Birmingham NEC. From live recordings of your favourite TV shows to craft festivals, concerts and fashion shows, there’s always plenty going on, so book your ticket.
Scout out the City’s Quirky Bars 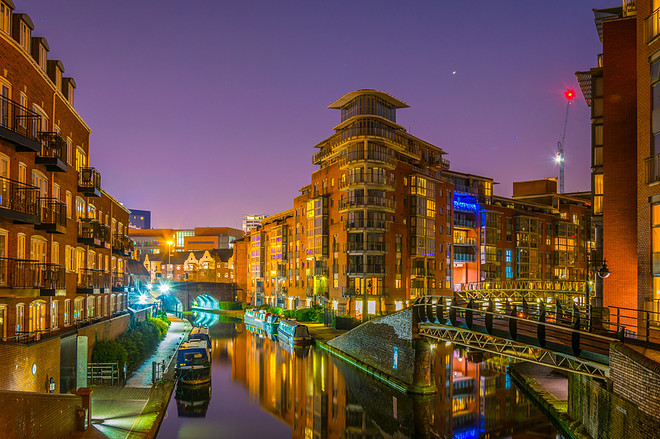 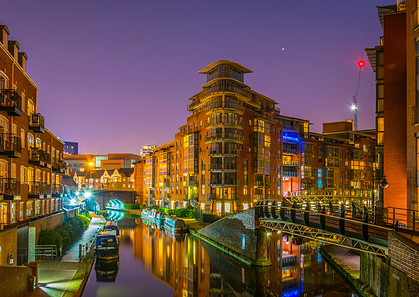 Birmingham is certainly not short on places to grab a drink or indulge in a cocktail. But if you want to experience the city like a local, head to one of its many quirky, independent venues. The Jekyll and Hyde has something for everyone, with Dr Jekyll’s gin parlour upstairs and Mr Hyde’s emporium downstairs. You’ll feel like you’ve stepped into another world thanks to their Alice in Wonderland themed beer garden. Bodega Bar is the place to go when you want a cocktail and a relaxed atmosphere, and the Pig & Tail specialises in craft beers and seasonal cocktails.
Grab a Bite

You won’t be short on places to grab a bite to eat. Sample Thai cuisine at Sabai Sabai, indulge in a burger at the American diner-style Buffalo & Rye, tuck into Indian street food at Zindiya or dig into dishes prepared from diligently sourced local produce at sustainable and ethical restaurant Opus.
Have a Night at the Theatre 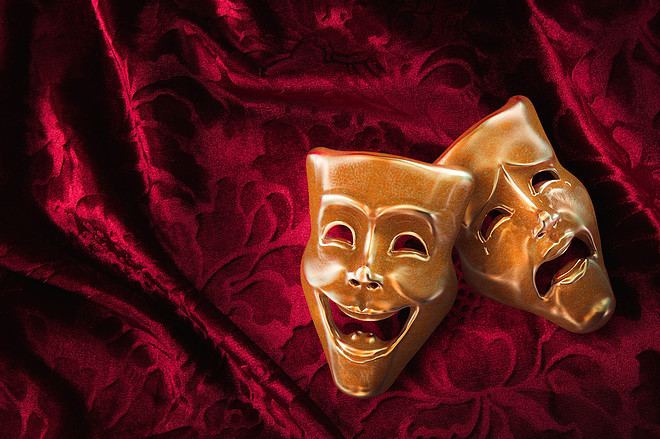 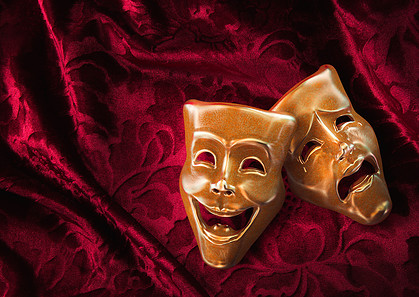 From The Old Rep to the Hippodrome, the Theatre Royal and the New Alexander Theatre, Birmingham truly is a hotspot for culture. Book a ticket to see a show at one of the city’s many venues. You can expect everything from blockbuster musicals to powerful up-and-coming plays.
Hit the Shops
Have a little time and some extra space in your suitcase? Spend your morning browsing Birmingham’s plethora of shops. From the Bullring and Selfridges to high end brands at The Mailbox and a smattering of vintage shops in Digbeth, there’s plenty of fashion inspiration to be found.
And as well as helping you find the best places to head during your trip, we have a selection of hotels near Birmingham airport to choose from too. We have ibis, ibis Budget and ibis Styles hotels just minutes from the terminals, so you don’t have to spare a second thought for getting to the airport on time. And, you’re just a short train journey from the city.
Want to stay a little closer to the centre? Check into ibis Birmingham New Street Station Hotel. It’s just a 15-minute train ride direct to the airport and you’ll be in amongst all the action. They don’t call it the second city for nothing.
You would also like

Night OUt in birmingham
Find out more
We recommend

Night OUt in birmingham
Find out more